I am a national award winning portrait photographer located on Frankfort Ave. in the Crescent Hill Neighborhood of Louisville, KY.  I specialize in portrait photography, but photographing high school senior portraits is where my heart is. I provide my clients with a one of a kind experience that highlight their individuality style.

I have been in business for 11 years. (WOW! Where does the time go?) Most women photographers (and I guess some men as well) started photography as a hobby, started taking photos of their kids, then their friends kids, etc etc.

That isn’t exactly where my story starts. Photography is literally the only thing I have ever wanted to do, my entire life. A Photographer and a Mom, that is what I’ve wanted. Thankfully, I became a mom in 2008 to a smart, beautiful, too sassy for her own good, daughter named Makiah.

Now when I say that being a mom and a photographer is what I have always wanted, I’m sure you are thinking, that was probably something I decided in high school, maybe even in collage, right? Yeah, no! When I was a little girl, like…. 5 or 6… I would gather all of my baby dolls, line them up on the couch and get my parents camera and take their pictures. I would have my parents hold the dolls and take their “family pictures”. I remember getting my pink 110 mm camera for Christmas when I was in 2nd grade, and yes I was the girl that took the camera to field day in elementary school. When I think about this now, it is absolutely HILARIOUS!!! Going on to middle school and high school, I still had my camera with me as much as I could. I took the school photography class, was in year book, had the front page photo in the year books. Anyways, you get the point. It was always what I wanted to do, but I had never met someone that made a living as a photographer. To me, saying you wanted to be a photographer, was like saying you wanted to be an Astronaut. Neither of which was really going to happen. I went on to college (which I hated and dropped out of) had some office jobs, became a Realtor, that wasn’t my thing. Went back to office jobs, etc etc. When my daughter was 11 months old, I got laid off. SERIOUSLY??? What in the hell were we going to do now? I took that time to step back, realize that if I was ever going to do what I actually wanted to do then now was the time.  I spent every waking hour reading, googling, being on forums (facebook groups weren’t a thing back then, youtube videos weren’t huge either), and taught myself photography. I eventually met people in the industry that helped me along the way.

Now, here I am, 11 years in, and a national award winning portrait photographer. I am currently in my 4th studio which is located on historic Frankfort Ave in the amazing Crescent Hill Neighborhood of Louisville, Ky.

A little about the style that you will get here at Shanna Simpson Photography: I specialize in contemporary photography techniques that help me show off  YOUR personality. As a  photographer my style is modern and contemporary. My work is dynamic and bold. My goal is not only to give you stunning images, but for you to have an amazing experience. Its all about being you, and having FUN! 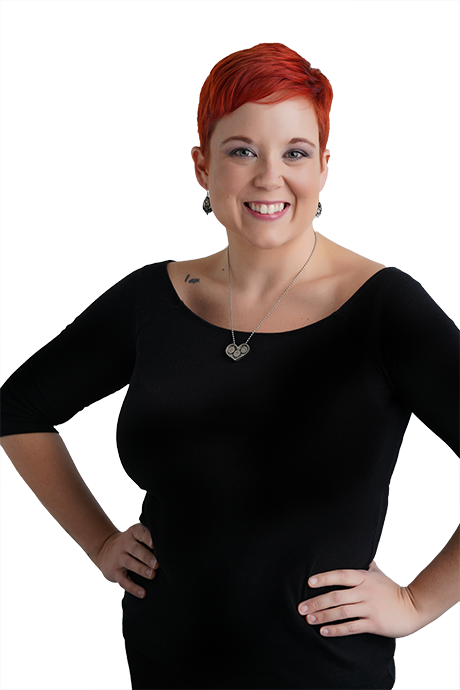 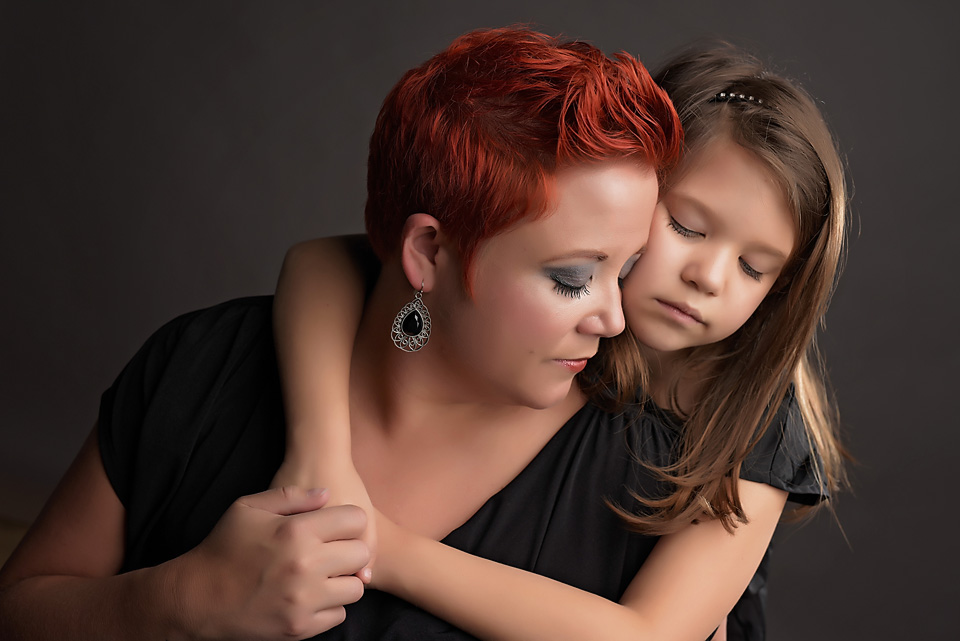 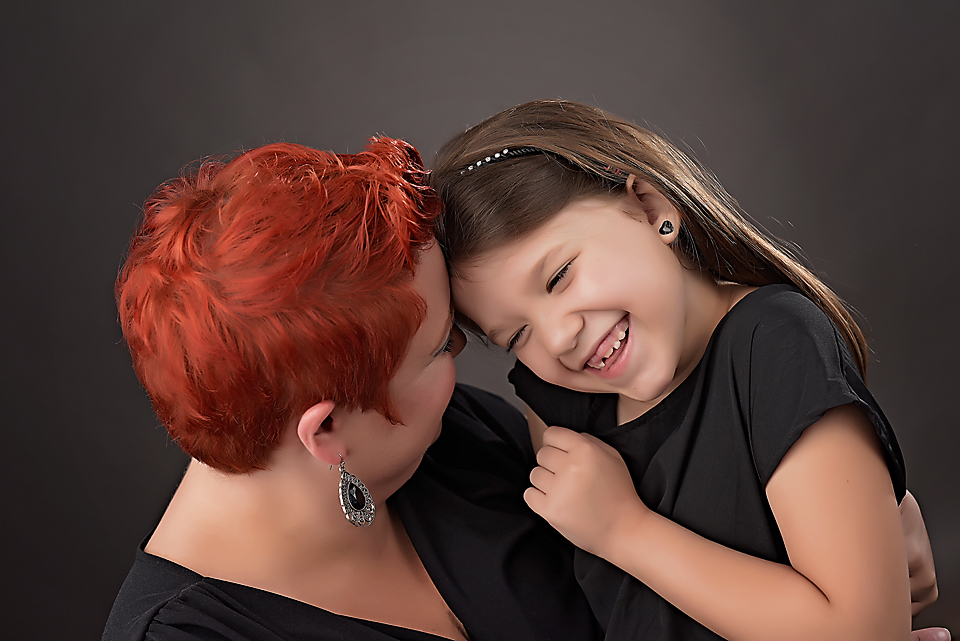